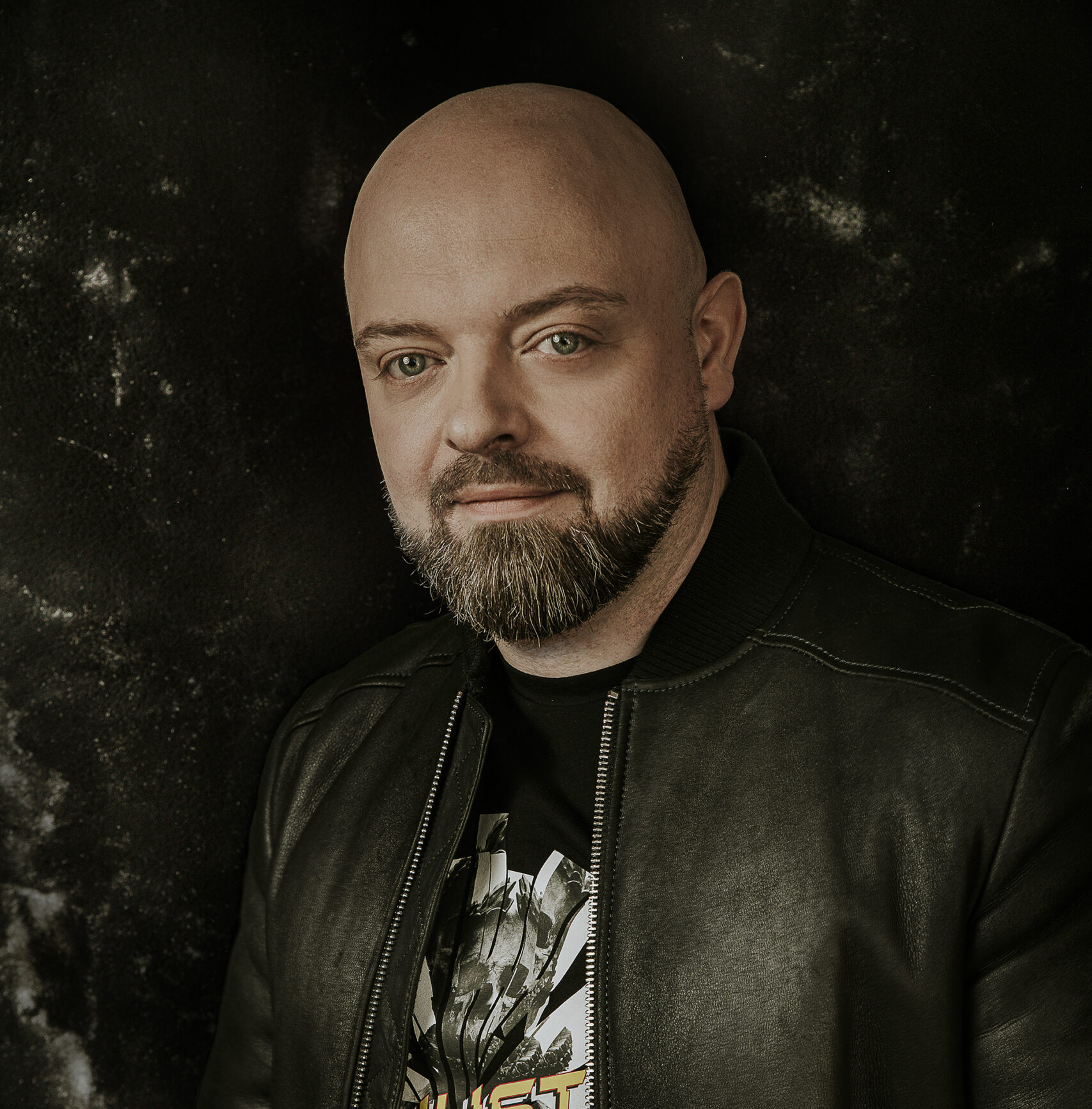 Producer Max M is on a quest to keep the EDM world volleying in the pace of a tumultuous groove called I’ll Be Up. Max M is known for his industriousness and has often caught the eye of news outlets as he enjoys a career in both IT and music production. His impeccable sound and exquisite taste in sonic innovation is simply the culmination of the passion that he has for his lifelong dream now turned reality. Max M started deejaying as a teen before pursuing computer science.

I’ll Be Up is an enchanting track that captures the listener’s attention from the start. Max M has wonderfully procured a driving force of rhythm that acts as fertile terrain for vocalist Chris Willis. The tune hosts a wide range of sounds emerging from keyboard measures, synth, and an exotic drum pattern that is further enlivened by the song’s arrangement. I’ll Be Up brings the audience closer with its inventive musical structure that is reminiscent of a live band.

Chris Willis does an excellent job in making Max M’s production his own and delivers unapologetically as a singer. This collaborative effort arouses a de ja vu of how good music can be. I’ll Be Up is an instant favorite.

He’s seen as one of the world’s French experts in his IT field but this hasn’t stopped Max M from having two careers. Who says you can’t be an electronic music producer and a key player in an American multinational. Max M is planning to release a lot of great music in 2020, fresh off the successes of « Never Wanna Leave » and « Under Water » which ranked first and fifth on american DJ site : Digital DJ Pool. Both tracks generated a lot of attention in South America, Denmark, Germany and the United Kingdom. The tunes are infectious and will seduce from the very first notes. Max M’s love for music began in his teens when he used to compose and DJ. He then went on to concentrate on his other passion : computer science, which he studied at university. Through this he embarked on a brilliant career. When he reached the age of 40, he decided to rekindle with his first love and took piano lessons and trained in production in order to get back behind the synthesizers.