Since the release of ‘Kiss From The Past’ on June 13th 2011, the rumor mill on the internet forums has been in overdrive. Allure was back – and how! A full-on artist album, distributed in over 20 countries: no less than 14 pure unadulterated trance tracks featuring familiar former Allure vocalists like Christian Burns, JES and Emma Hewitt. Tiësto’s tweet “Listen to my @allurelive project which I am involved in” fueled the already piping hot discussions even more. As the title hints, the legendary producer Tiësto, who has been involved with the Allure project since its inception, wanted to say both goodbye and hand on the torch to the next generation.

Now serving as the projects Executive Producer, Tiësto will be taking a backseat as the project moves to a new and exciting phase. Ever since the very first release in 1998, Tijs Verwest along with others has been involved in the project. But as his artist career has evolved talking him in a new exciting direction, he wanted to thank all those who had supported the Allure project, and step aside and allow a new generation to emerge. The guy on the podium is the one to watch from now on. Stepping out of the dark, from behind the curtain into the bright laser lights, he is ready to conquer the world and allure all of you into his world of angelic sounds, mesmerizing melodies and captivating beats.

Fuzzy Admiral – The Saint
A bit out of the box track, but with a very catchy lead that you want to hear over and over again. Perfect track to build in some kind of a break in your set. Also a great track to end the evening with

Siege – Plug&Play
Great track for anywhere in your set. Really catches this summers’ feel. And got that “hands-in-the-air-vibe” going on. Works nice on festivals with that suddenly very quiet break, like your little sister is playing on her xylophone.

T. Airfield – More
Perfect example of the new trance style that’s going on right now. Nice switches between the breaks with a very catchy
lead in it. Sweetness all over! You picture yourself in a sunny environment with this one.

D Mad – Forsheez (original mix)
Not the youngest track anymore, but for me still one of the best set openers. It doesn’t matter after what track you have to start your set. With this track you immediately have everyone’s’ attention and really give that “all-together-feel”

Sied van Riel – Audio52
This track still does it for me and the people I play for. A beautiful lead that gives you that warm melodramatic feel followed with a nice drop that gets the crowds moving.

Push – The Legacy (Allure Remix)
An evergreen everybody still remembers in a new jacket by yours truly 😉 Uplifting and recognizable all adapted to the new 2012 style. I really dig the reactions I get when I play this. You can play this anywhere in your set, but I prefer to play it peak hour. 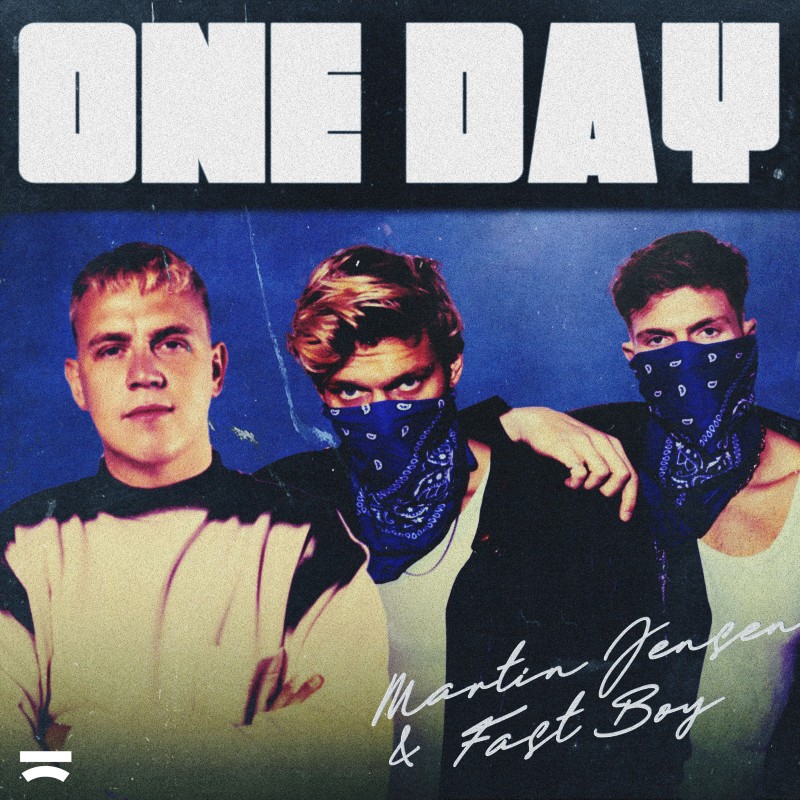 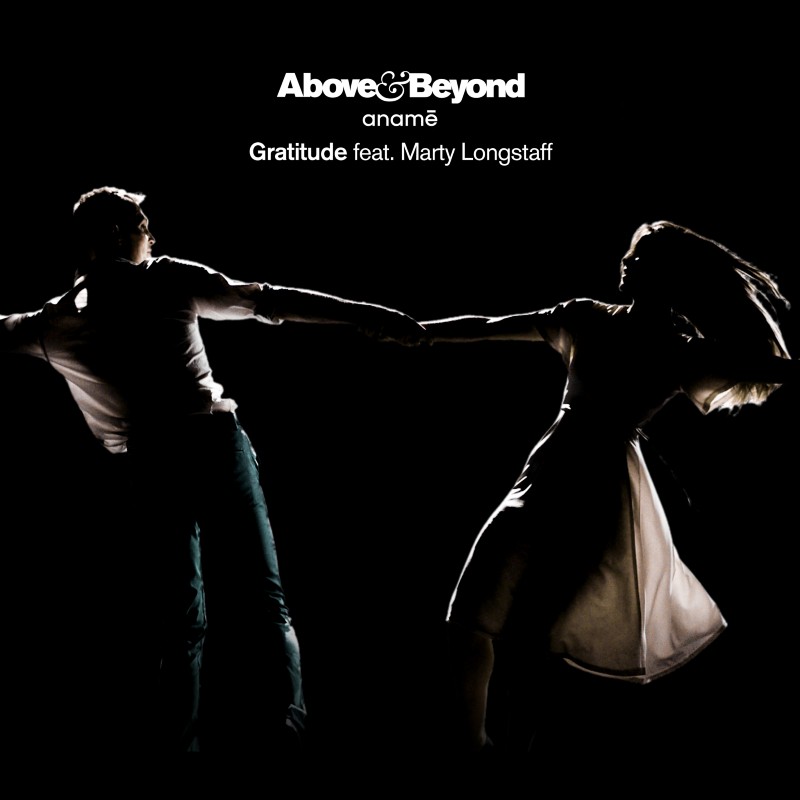