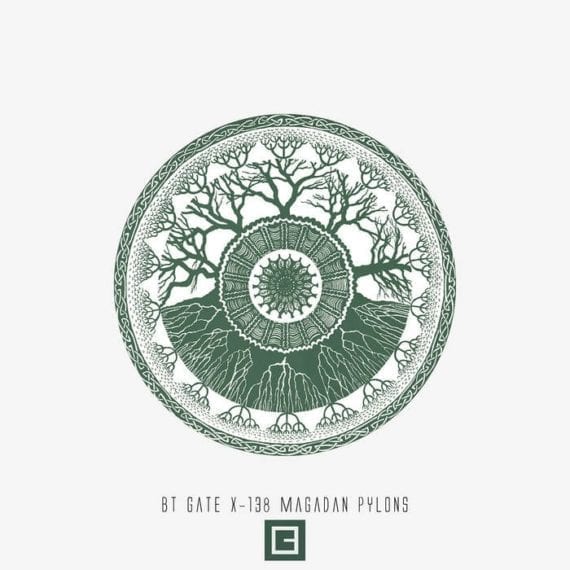 You just came out with your new album Magadan Pylons. what was your general theme you had in mind with making this album?

There’s a city in south eastern Siberia called Magadan. If you have ever been there, pylons are very visible, those electrical towers and power lines. It’s a contrast to the natural area surrounding the city and that is the theme of the album. 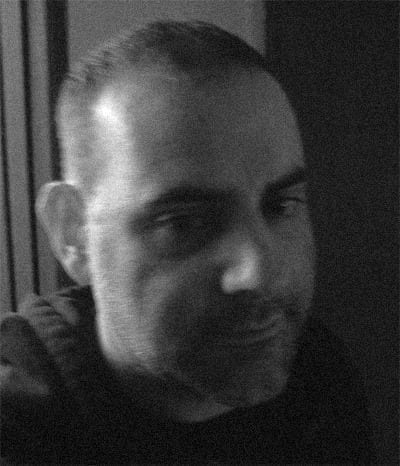 I think it’s that contrast between nature and man, even though man is apart of nature as well. So you have this industrial, technological urban environment versus the natural beauty all around. There’s also those older Soviet style buildings and more modern ones intermixed withing the city. I really like the Brutalist architecture throughout the region.

What captures you when it comes to ambient and dub techno?

The wide spaces, the echos, the feeling of warmth and cold at the same time. It’s rather difficult to convey, but I love the deep sounds, atmospheres with a journey of beats and bass. Taking spacial sounds, techno ideas and dub feelings while mixing it together really does capture amazing results.

Aside of your dub and ambient side, you also enjoy playing relentless techno. Do you also produce the harder edged stuff now and then?

I definitely love techno, almost all aspects of it, including the harder tracks. I have dabbled in the harder sounds. I have to give props to those producers that do it well. It’s amazing really and fun to DJ/mix. I guess one of the harder dub tech tracks I produced was with a good friend in Norway called EkkoKontroll. We did a series about Norway, the Tur Norge album. We then started work on an album themed for Seattle. One of the track is hard or rather a bit harder then I normally create.

Tell us a bit more about Norway.

I lived there for 6 years in the Troms area. Almost 200 miles above the Arctic circle. Not far from Murmansk as well. I loved it. It’s a beautiful country. Being in that environment, the Arctic winters and summers really inspired me and my music. There’s also a lot of history there. From the Samii people, the reindeer herders, the Vikings and of course World War 2. There is so much to see and do. Plus I enjoyed the peaceful feeling. I also enjoyed the south, where Oslo is. Beautiful as well and the forest near Skien reminds me of Washington state and the Cascades areas. I recommend taking train rides around the Oslo area. The city itself is beautiful and fun to explore. Also Bergen is an amazing city, a place where music and arts rule. There’s also amazing musicians and groups from Norway, such as Biosphere, Bel Canto, Donkeyboy and so many more.

Do you produce completely in the box or do you use outside tools to create your music?

Both, I do work in my studio most of the time during production, but mostly my outside sources are my samplers. I also love to go out in the field and record using binuaral recordings. I love recording huge spaces with echos. It’s a big part of my inspiration in production.

What’s your favorite software to work with native to your sound?

I use a variety, especially VSTs as well as Reason and Ableton, rewired.

Do you record soundscapes when you’re out somewhere to include in your music later?

I do. One of my favorite things to do when I can. Be it urban or out in nature, it’s something I love to do.

Your music feels like evolving soundtracks. Has your music been used for film before?

Yes, but using my more ambient side, Boreal Taiga called “Landscapes at the World’s Ends”. This film was recorded and directed by my friend Richard Sidey from New Zealand of Galaxid. He has traveled all over the Arctic, sub Arctic and Antarctica areas for years. He made this film and asked me to create a soundtrack. It was something I have always wanted to do and naturally I was excited to be a part of it. He is also producing a longer film and book and I will be creating the soundtrack for the film soon.

I will be working on the upcoming Galaxid Richard Sidey film as well as recording new material for the next Boreal Taiga album. We are also going to be releasing the global climate change charity compilation album on Wayfarer Records called “Melt”. That will be released in a month. From there, I will be working on new tracks for BT Gate X-138 and possibly another collaboration with EkkoKontroll and new remixes.

I would like to say thank you to all who have supported me through the years as well as everyone who took the time to listen to my music, thank you.

Where can we find you online?