In the studio they are comprised of two souls, but on stage, dubstep prodigy GENGHIS BOMB is one individual wearing a full face mask completed with a medieval style helmet to conceal his true identity. It’s never fully known who will be on stage.. Yet, one thing is for sure: the music is set to make fans go ballistic.

The first Genghis Bomb live show happened at the Ill Magic stage of WEMF, Ontario 2010. The tone was set and numerous tracks were successfully distributed through platforms like The Pirate Bay. As a result of that, Genghis Bomb’ online white labels have reached over 500,000 downloads. An impressive feat. for independent artists.

After producing and performing for several years, fans kept asking for an album. Genghis Bomb then decided to live up to the demand and their debut was recorded at I.M.P. Studios in Central, CT, USA In the heart of New England’s rave scene. DJs from that scene such as Skrilla, Jivid, Fifty-1-Fifty, The Goodkat, Cinderfella, and Unknown Soldier have all supported Genghis Bomb in their sets.

The debut album ENTER THE BOMB LP is an exploration of 140 bpm banging dubstep. Each track has its own special flavor and delves into different corners of the dubstep spectrum. The album consists of nine original tracks topped off with five special remixes by I.M.P. artists Skrilla, Eat The Children and Jivid.

10 Over and Over (Jivid Drumstep Remix) 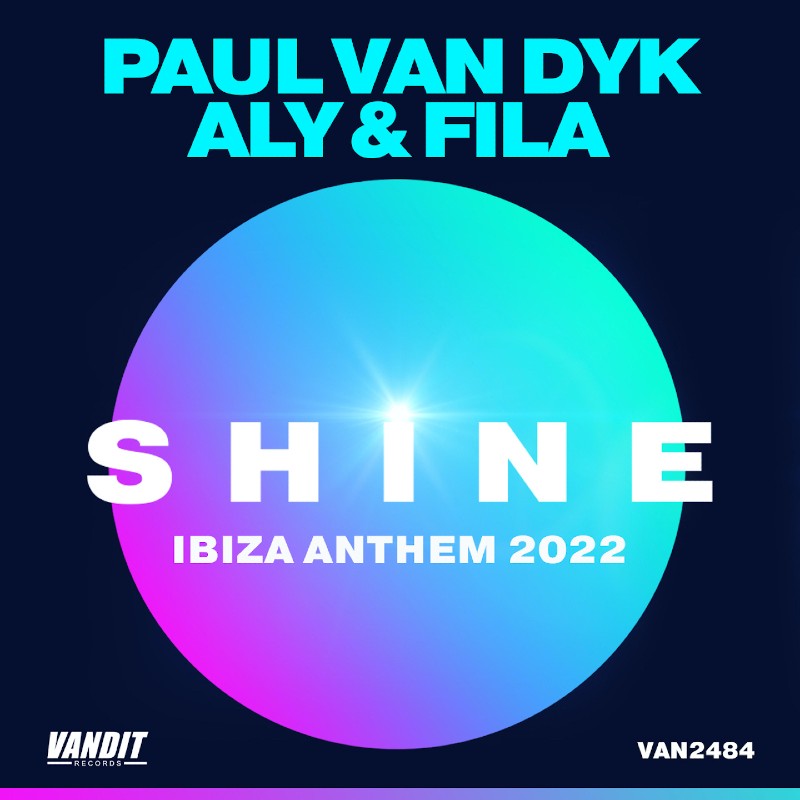 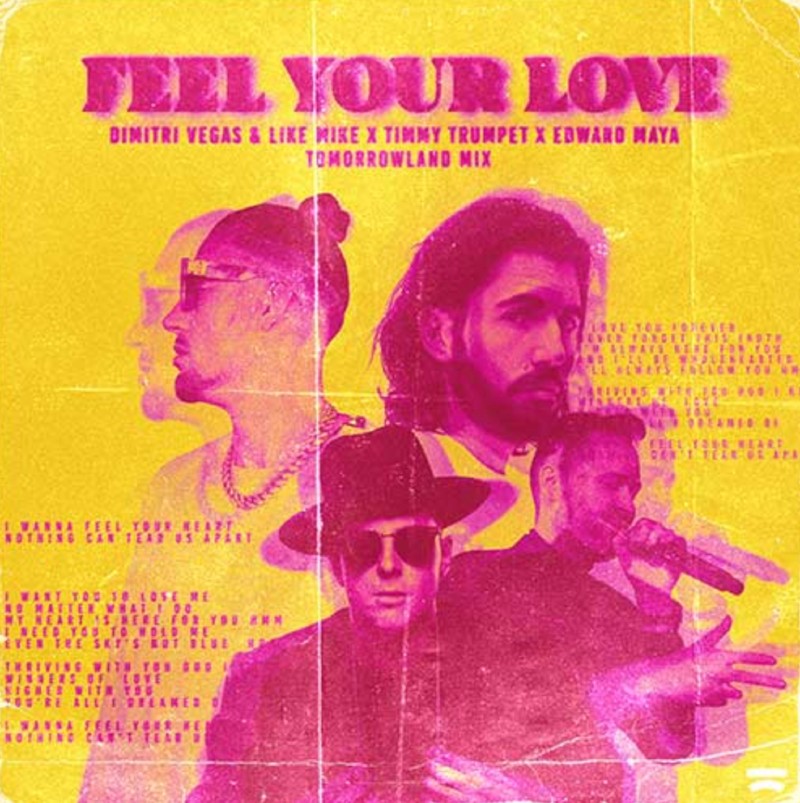